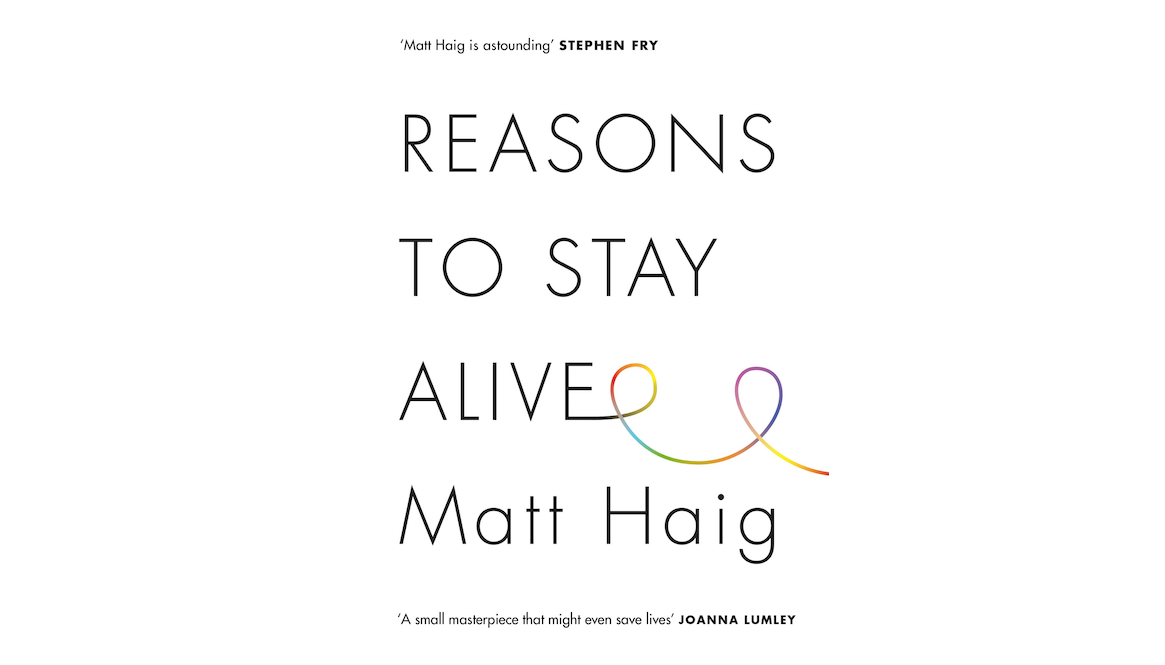 Life is tough, but it is also beautiful. It can put you in pain for some time and make you feel happy some other time. It can give you a reason to cry some time, but it can also make you laugh. As you can see, there are a lot of sides to life and the way to experience them is to stay alive. Having heard a lot about a book by Matt Haig, I started reading “Reasons to Stay Alive.” It is not a long read (in fact less than 200 pages on the version available through my city’s library). Although I wish he would have talked more about his journey of recovery from the elephant in the room, i.e. anxiety and depression, I enjoyed every bit of it, especially because it comes from someone who has had a first-hand experience of how tough life can get. There is a section in the book that lists 40 reasons to stay alive and I wanted to share those with the readers of my blog along with some comments of my own (my comments start after the dashes). So, here it is:

I really recommend reading the complete book, not only to those who sometimes feel low in life, but to anyone, because this book can also give you an idea of what some people might be going through and will maybe help you help someone who is in need of your support. On a related note, let’s tackle the issue of mental health and make sure we are paving the way to finally destigmatize it! 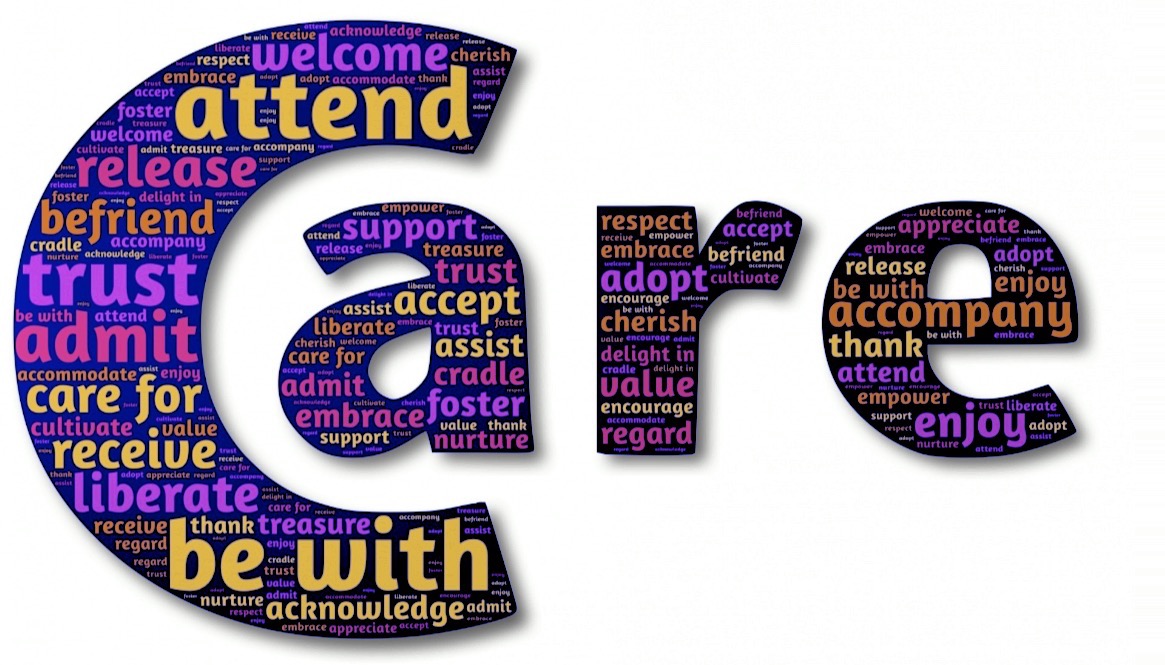 We are social animals, at least as the saying goes. We interact with each other, we build relationships and bonds, we say things to each other and sometimes things don’t go the way we want them to. There are people who believe we have become less social mostly because of the technological advances and the internet, but I don’t think that is the case. Instead, I think we have changed the ways we socialize in. We used to visit people when we had the time, now we call or text them instead. We used to write letters, now we write emails and use Skype or Facetime instead and the list goes on. My focus today and in this post is not about how our ways of socialization have changed, but how we are focusing on helping each other, on noticing if someone is going through a tough time, and on caring about mental health.

A few days ago, I watched the Netflix original series “13 Reasons Why,” which is about a teenager that moves to a new town and after a while, as a result of the problems she has with some friends of her at school decides to take her own life. She tells the story of whatever has happened in 7 tapes and passes them on for those friends to listen to after her death. This series could actually be an eye-opener for many of us. There are specific signs to notice when someone has problems. There are signs that they might be thinking of ending it all. Some of these signs are: major lifestyle changes, talking about the purposelessness of life, substance abuse, and isolation from activities, friends and family. Much like medical symptoms, having just one of these might not mean that the person is suicidal, but at least it’s a red flag that needs to be taken seriously. For more information about suicide and its signs, you can visit WebMD and the AFSP websites.

Of course, there is no need to emphasize that we don’t need a person to be suicidal to help them out. It is human nature to care about others. It is an instinctual feeling that draws us towards helping someone in need. However, we have to be better listeners for that to happen. We have to pay more attention and we have to show up and be there for others. We need skills for those, but they are really easy to pick up and learn. Let’s make the world a better place!