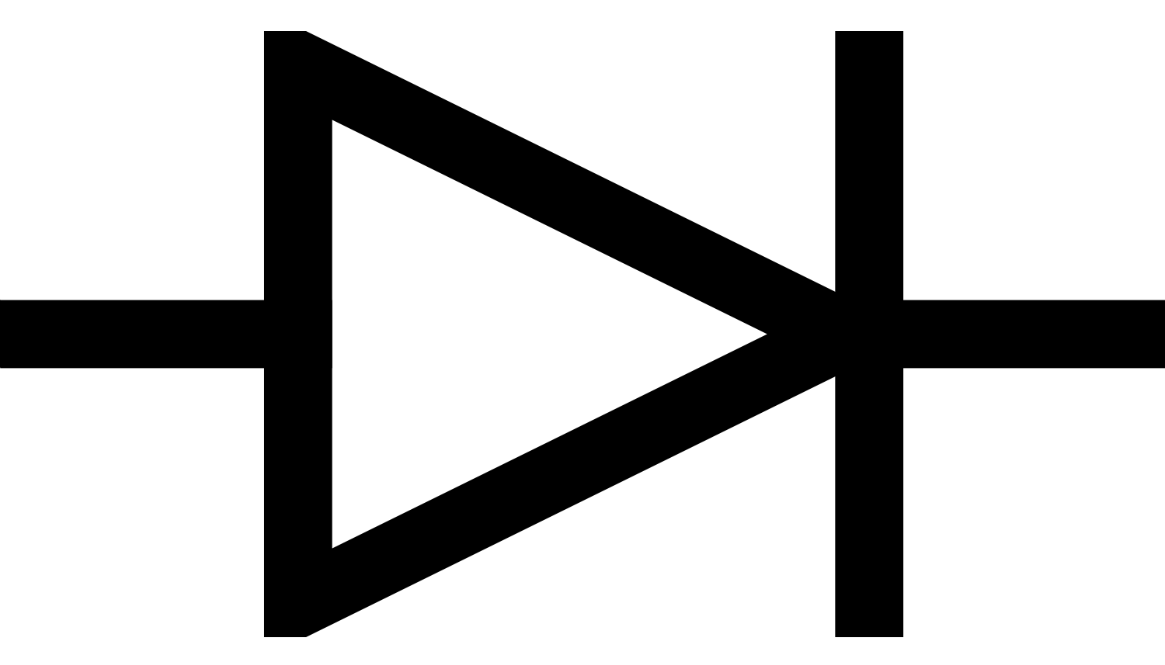 This subject was on my list of writings for a long time and today I decided to finally write about it. Induction is a way of reasoning. But, it definitely has downsides to it. Suppose I move into a new town and the first few people I see are all physicians. Does that mean that everyone living in this town is a physician? Of course, not. It just means that the people I have seen are doctors. However, this may lead to me forming a hypothesis that maybe the vast majority of the people living in this city are doctors, which is a legitimate hypothesis. In order to test for that hypothesis, I have to devise a study protocol. I have to randomly select a sample of the people in that city and see if they are physicians. My main focus in this post is actually the process of random selection.

If, for whatever reason, I decide to mock a group of people (which I hope I won’t!), I actually try to be biased. More specifically, I use Confirmation Bias, an informal logical fallacy, in which I only seek out information that supports my hypothesis and disregard anything that says otherwise. Unfortunately, many of the new developments on the web are going this way. For example, the personalized ads on Google, suggestions on Netflix or Amazon, and the “Because you liked …, you’ll like …” principle in general is feeding the beast even more. But, that’s a subject for another post I’ll probably attend to later!

A few weeks ago, I saw the video of Jesse Watters going down to New York’s Chinatown and interviewing people. For those of you who haven’t seen it yet, here is the video:

I don’t exactly know what this correspondent’s actual intentions were, but this is an example of how nonrandom selection skews the results of a study. I don’t want to go into a detailed assessment of this video, but there are a few things I want to point out:

This is something that we see a lot in our everyday lives. I remember a few years back when there was a debate going on in Iran in terms of which soccer team has the biggest number of fans and a TV correspondent went to a stadium to talk to the fans of a specific team and the people he chose to show on TV were either the not-well-educated fans or the fans who couldn’t speak the country’s official language well. He didn’t comment on what he saw and who he talked to, but the representation was enough for many people to start mocking the fans of that team.

It is also important to comment on the population that we have selected the sample from. For example, if the population we are looking at is birds in Australia and we only choose a random sample of 10 birds from Melbourne, our sample is biased (even though the sample has been selected randomly). However, if the population we were interested in was birds in Melbourne, our sample would be acceptable. But, going back to the video above, the host starts with talking about China in general and then goes to the New York Chinatown. This is how first impressions can be important. Although they say that they have gone to the NY Chinatown for this interview, you would induce that these people interviewed are representatives of the Chinese all over the world.

And here is a video from Big Think on Confirmation Bias and the effect of first impressions to end the post. Please share your views about this in the comments below.