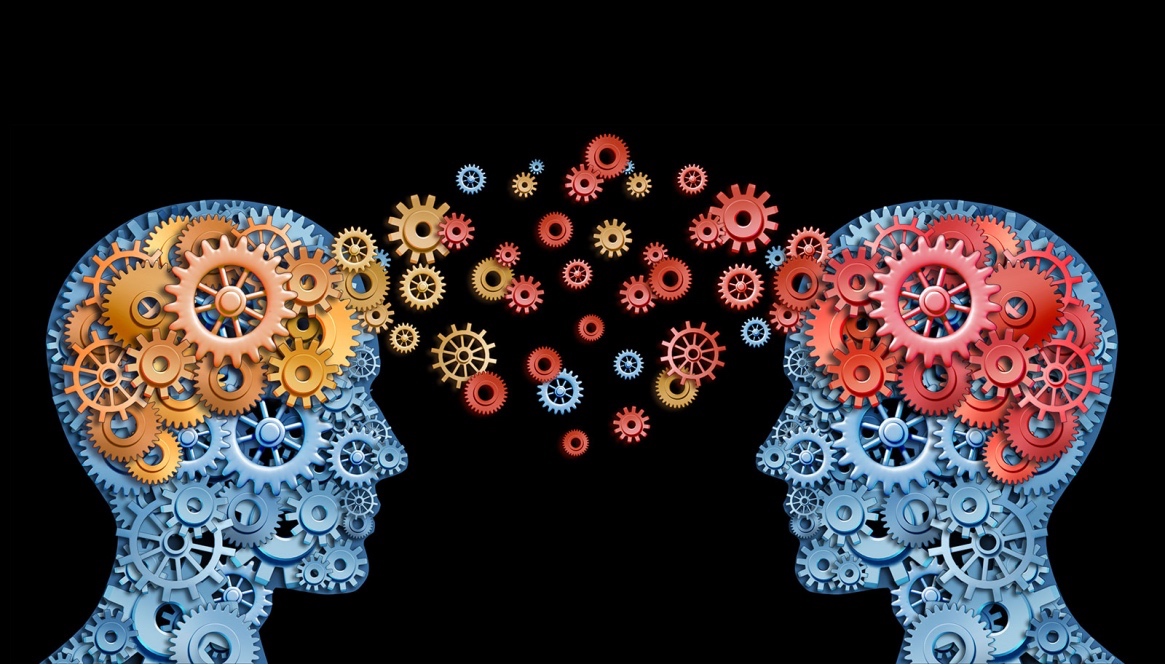 On my way back home from a workshop today, following the same habit of listening to music while reading a book on my iPad during my bus commute, I somehow listened more carefully to the Heathens song from Twenty One Pilots. A part of it actually caught my attention a lot. That is the part that says: “Just because we check the guns at the door, doesn’t mean our brains will change from hand grenades.” I know there are a lot of interpretations for this over the internet and depending on who you think the main audience of this song is, those might be right, but I look at it from a different angle.

I have had a lot of discussion with friends who try to compare different societies to each other and trying to convince themselves that if society A (most often the society they grew up in) had all the laws and tools that society B (most often the society they immigrated to) has, it would have been the same thing; that what has made society B a good society is because they have laws that don’t allow being bad to others, or that teaches its people to smile and be nice, or has a $250 fine for anyone that might abuse the trust the transit system has on people and so on. I’m not saying that laws shouldn’t exist or that laws haven’t had any effect whatsoever on people’s behaviour in general, but in my humble opinion, that’s not the whole story.

Just because you have a law in effect doesn’t mean you’re going to turn out great. You have to be great inside, at least to some extent, for the laws to work or to make you even better. In a societal level, you have to have a lot of inherently nice/good (whatever that means) people in order for the laws to work. I recall that when a teacher in high school came in with a quiz question or two without prior notice we all were upset and we sometimes came up with plans, e.g. for all of us to return the papers blank as a protest and “because we all are doing that, the teacher can’t possibly fail the whole class!” You know what changed all our minds later on? One of the students who knew the answers to the questions! He would’ve started writing and all of a sudden the hypothesis that “the teacher can’t fail all of us,” does not hold true anymore, because at least one of us is not failing and that is when all of us started writing our answers to the quiz questions! Now, imagine in a society, all the people say: “if all of us ran the red lights, the police can’t possibly give all of us tickets!” What’ll the outcome of that society be? Everyone running a red light! But, if you have enough law-abiding citizens, that hypothesis will not hold true here, either! The type of law-abiding citizens that think about their actions and their consequences before attempting them.

If you just take the “gun” away, there are “hand grenades” to be used instead. If you take those away, there are knives and the list goes on. How many laws are you going to pass in order for people to change? The answer is simple: only one! For a society to be prosperous (and I don’t mean it in a spiritual or religious sense) and to progress, you need to pass the laws in the “brains”, you need psychology and you need to put some effort into it. Voting for a new law to increase traffic violation fines or to incarcerate people who plagiarize is not the ultimate answer to the problem, it’s just the pain killer that won’t eradicate the underlying issue or the cause, for that matter. The underlying problem is the brain of the society, which as a side note is not exactly the sum of the brains of the people living in it, but something much more complicated than that. This is where we need sociology, social psychology and psychology in general and of course, to relate it to my advocacy, also science. As a friend always says, “unless you have critical thinkers, your society is already doomed!” Let’s save society A’s before they are doomed!